ABOUT THE BANNER PHOTO: I was told to go outside as we started to write the interpretation of Chapter 9 of the Revelation prophecy. This was just before sunset, with the sun visible behind the palm trees on the right. To the left is the smoke of Father’s glory, mentioned in Genesis 15:17 and Revelation 9:14. Photo taken January 03, 2017. 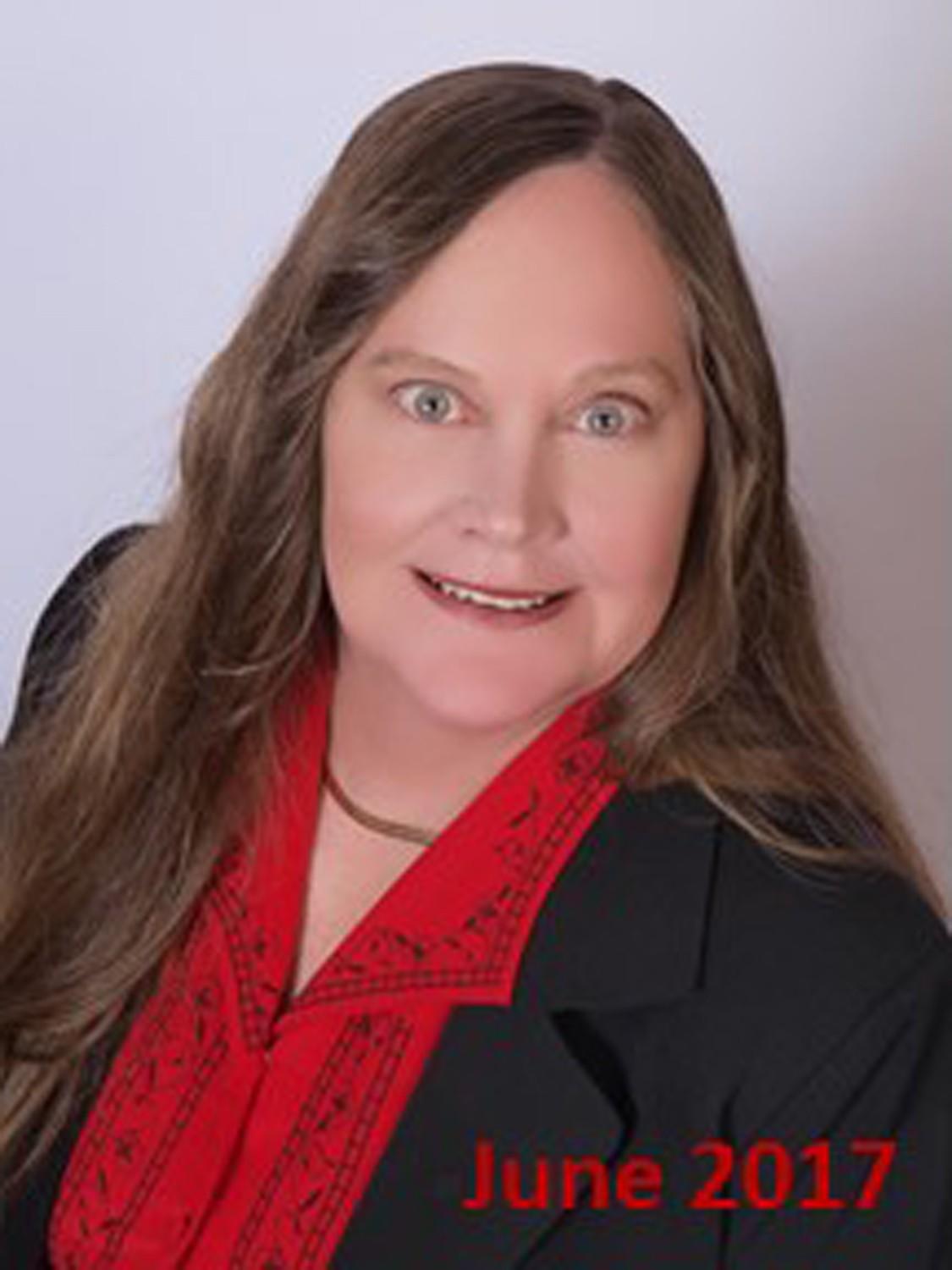 Mikah retired from corporate America in the field of engineering illustration and publication in 1991 when manpower reductions were necessitated by a lack of military contracts. There was no training or desire for a second career as an author! This was the year she became an understudy with a local pastor in the deliverance ministry, after first seeing the positive results of spiritually cleansing her family bloodline in the lives of several, but not all, in her extended family. She continues this ministry as opportunity presents itself. This is also the year she was called out of her sleep by Father Yhovah. For several years Mikah was involved in youth ministry, but that program ended and she took a part-time job in customer service at a local store in the bakery department. This gave many opportunities to practice the healing gift she is blessed with.

Mikah is not a Catholic, not a Protestant, nor does she practice Judaism, Islam or any other religion. She is a Spirit-led believer in the Supreme Creator God, by whatever name you call Him. She is a follower of the true gospel of the Kingdom of Light and does not follow after the traditions and doctrines of men. She is a perfected Elect overcomer, a blood-bought person who came out of the church system of man, according to instructions given by Father and Son.

Mikah was born into the church system of man, her family  attended services several times each week. She saw Messiah Immanuel (Jesus) the first time when she was only 12 years old. She did not understand when called out of her sleep in 1991. She still did not understand when Father Yhovah told her to get re-baptized in 2004. She literally vibrated under the fresh indwelling of the Spirit for three days and received the Word that she was going to write! Father had prepared a clean slate to work with. But in 2006 the light of understanding began to dawn when she was found worthy, a white stone in the temple, and Father gave her the new name Mikah. It was revealed prophetically that she would write four Books and many little scrolls.

Gabriel spoke to Mikah and said she had the most important job on the planet. She now understands that her job is to restore the true Kingdom gospel, just as Enoch, Moses, and Messiah had to do, for the last time in this Earth age. The four God-breathed Books are now published and the little scrolls are the weekly messages she shares. Thousands of photo visions were given to teach her the truth to write, and she has created a slide presentation.

Christ's Kingdom Management Team, Inc is a 501(c)(3) religious charity. We share the true Kingdom gospel with God-breathed Books and a slide presentation of supernatural photos that prove the gospel. We have an online international evangelistic outreach that includes supporting orphanages and also provide housing for homeless/low income people as room permits and Father Yhovah directs. 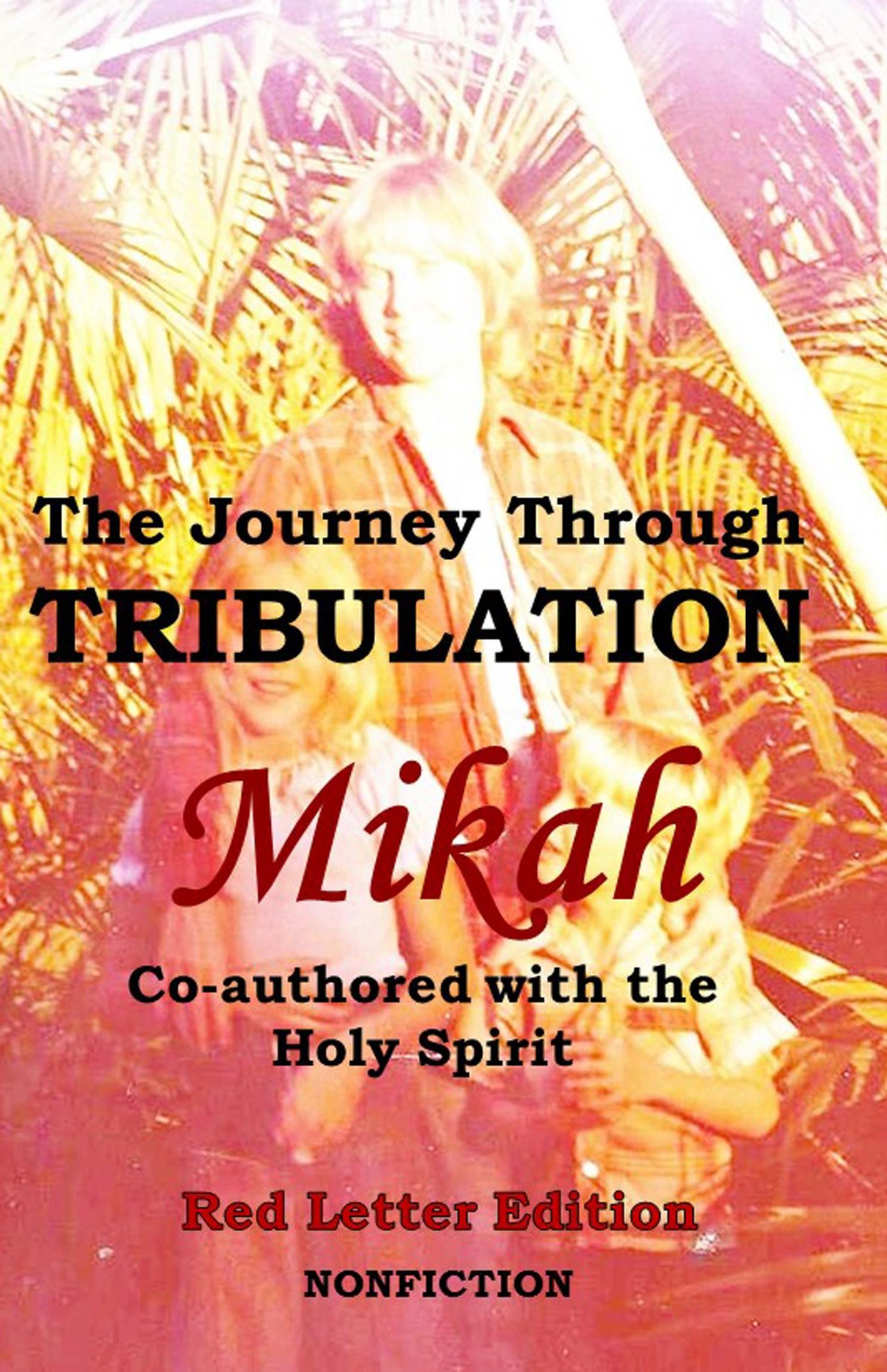 FREE DOWNLOAD, a chapter from The Journey Through Tribulation, the correct God-breathed interpretation of the Revelation prophecy.